The History Behind the UNITY Scholarship and its Founding Members 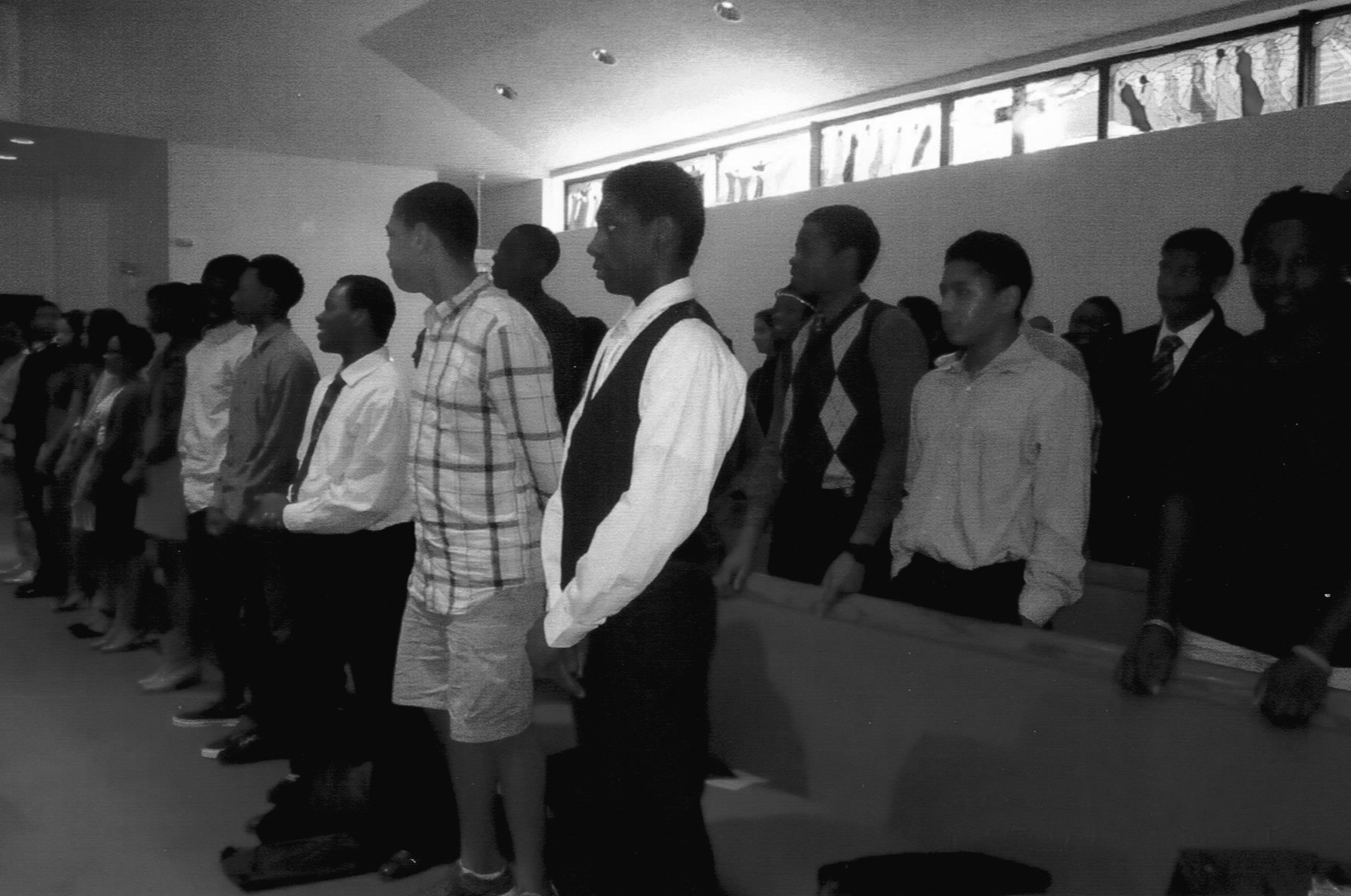 In 1984, the dream to find a way to recognize the community’s young people in a positive light was put into reality by two friends, C. Louise Brown and Yvonne Davis. Over 30 years later, this legacy is comprised of a unified body of believers and achievers coming together to do something positive for the African American community.

C. Louise Brown, a retired public health director for the city of Evanston, has always been one to pave the way so that others might follow. The first African American to graduate from Michigan State’s School of Nursing went on to earn her master’s degree at UIC in Public Administration. The idea of recognition for African American high achieving students was one that she experienced herself as a teenager growing up in Michigan. Her local church made it one of their missions to do something for its graduating students. The church not only acknowledged their students’ accomplishments but rewarded their success by paying for everything (from tuition to books and more) each semester, for their high school graduates.

Although Brown’s career resulted in her spending the majority of her time as a leader in the field of health administration, a passion for her local community, and students in particular, has always stayed close to her heart. It was only natural that she be one of the founders of a scholarship program.  Brown’s positions of leadership in her local church, Alpha Kappa Alpha, and on numerous community boards throughout the North Shore and Chicagoland area, support her belief that, “Joy is seeing people come behind you that you can mentor.”

The second founding member of UNITY is Yvonne Davis. She earned her undergraduate degree from Fisk University and graduate degree in Education Administration from Northwestern University. Davis is currently a retired school teacher, but her involvement in the community has far from slowed down. Her current and past participation and leadership roles in the field of education, her local church, Delta Sigma Theta, and many other influential programs in the area are examples of how genuine her passion is to make a positive impact on the community. As a young adult, Yvonne Davis’ frustration with all of the negative publicity of African Americans in the media furthered her determination to make a difference. She wanted to come up with a way to show the success and promising future of the African American community.

Together Davis and Brown, decided that one way to do that was to recognize the community’s young people. Thus began the UNITY scholarship program.

After a year, four organizations and one individual clearly saw the importance of UNITY and joined Brown and Davis’ efforts. The first five to do so were the Alpha Kappa Alpha, Delta Sigma Theta, and Kappa Alpha Psi fraternal organizations, the NAACP, and Ione S. Brown who integrated her existing Second Baptist Church Memorial Scholarship Program with UNITY.

By the second year, 13 additional organizations participated in UNITY’s support of the African American community’s high achieving students. That same year, the UNITY logo was proposed by Charlene Jones. The organizing committee immediately adopted it as the symbolic identity of the program.

Since that time, the organizational structure of the program has remained the same in its overall constitution and purpose.  Rotating chairmanship, set meeting structure, and non-disclosure of how much each organization donates in scholarship money each year have added to the overall unity and success of the program. “There are no big I’s and little u’s in this program,” mentioned Yvonne Davis. Currently, close to 20 groups now fall under the umbrella of organizations that support UNITY and over $100,000 in scholarship money is awarded.

The UNITY program has become a tradition and its participants part of a legacy in the African American community. It is comprised of a recognition portion, a presentation of awards, and a time for enjoying the food that families and friends donate for the reception.

What was once a distant vision between friends has become a motivator for today’s black youth, a chance for them to shine in their well-deserved acknowledgement, and an example of what a little unity can accomplish. Congratulations to all of this year’s winners.