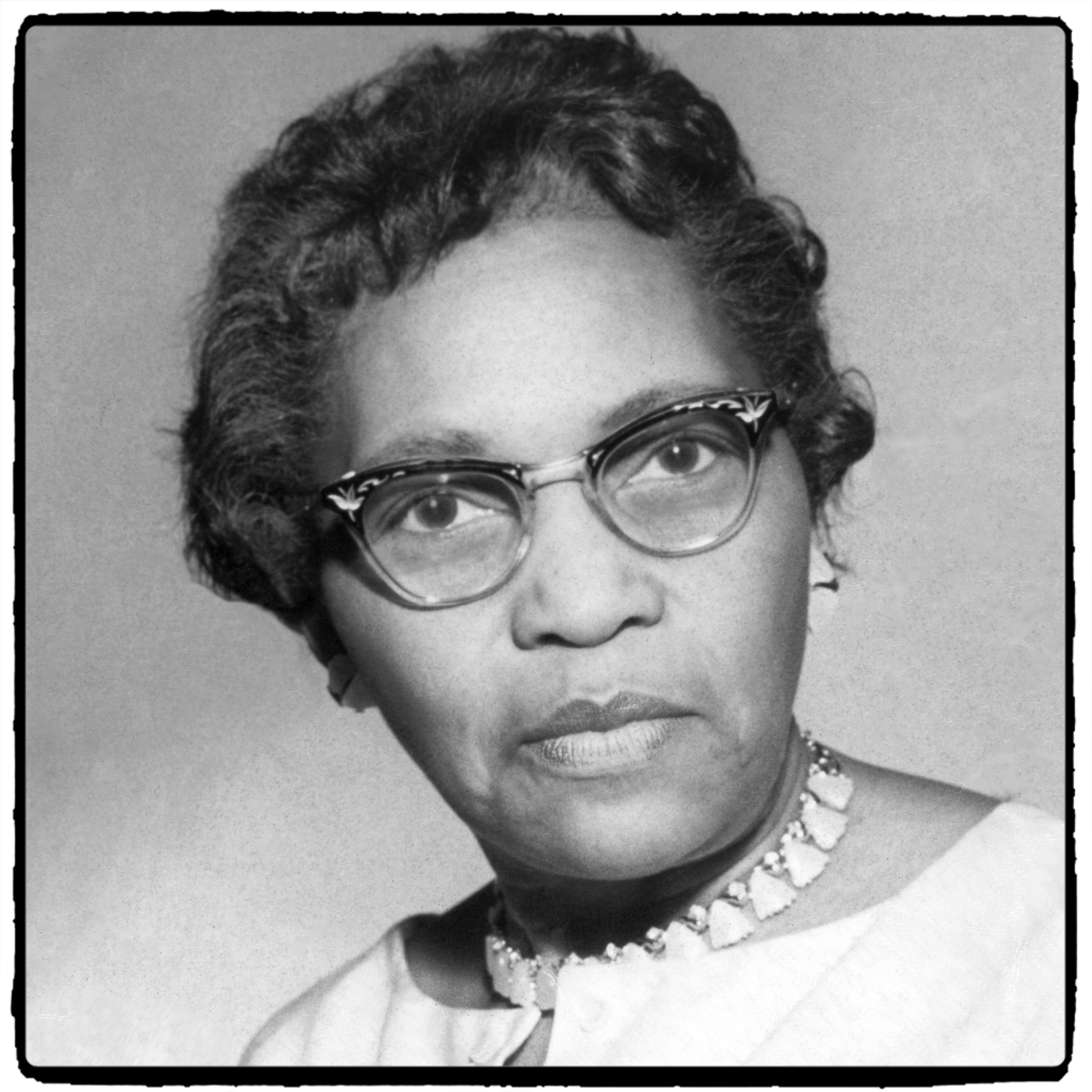 — By Keith A. Williams

Prosperity has been characterized in many ways but seldom has the criteria been to be of service to others. The Apostle Peter wrote, “But also for this very reason, giving all diligence, add to your faith virtue; and to virtue knowledge.”

These words were the lifeline of Eloise Margaret Florence. They became the motivation for her life, which began before the dawn of the 20th century, and for her successes in overcoming obstacles until the century’s end.  Eloise became a cornerstone for her family through her faith in God, her dedication to family and to her profession as a decorator and business owner.

Throughout her life, Eloise was an inspiration for her family, teaching them by the example of her quest for self-sufficiency to follow their own entrepreneurial spirits. When her daughter, Ruth Williams of Zion, Illinois, was asked about her mother and the impact she had on her family, Ruth replied, “All of her grandchildren have special trades and talents especially in the arts. However, more importantly, they all have a desire to make their mark as business owners.” One granddaughter followed in Eloise’s footsteps and established a successful interior design business (SW Williams Design Group in St Paul, MN.) for several years. Other grandchildren and stepchildren in various businesses ranging from a Diversity Training-consultant (BRW & Associates), a Graphic Designer and who re-established Williams Design Group.

Eloise has been recorded saying that her answer for longevity and prosperity is “Living with my hand in God’s hand. That is what carried me through.” Born in Chicago in 1896 to Susie and Asa J. Taylor, Eloise was the second youngest of seven children that included six girls and one boy. As a young girl she and her family were members of the First Metropolitan Baptist Church of Chicago, Illinois. Eloise joined her church at an early age and throughout her life believed that her ability to be accountable to her clients rested strongly on her faith in God. When she began a project from start to finish, she would pray about it and trust that God would guide her every move.

As the children grew older, Asa Taylor moved his family to Glencoe, Illinois where Eloise attended and graduated from Glencoe Public School Systems. The Taylor’s generally were an industrious family and found their niche in being creative and in the crafts. While in Glencoe, Eloise and her sisters developed the arts of sewing, dress making, making draperies and slipcovers. Eloise loved working with her hands and loved to sew.

Although her sisters demonstrated talents in clothing design and pattern making, Eloise soon found her interest and talents were in making slipcovers and draperies. When she was 20, Eloise married her first husband, William Robertson, a decorator, painter and businessman. A contractor, Robertson managed a small team of decorators who worked in the inner parts of Chicago. At this time, Eloise received training in making slipcovers, and upholstering with a known upholster, Morry Levy of Chicago, Illinois.

At 40 years of age and after Robertson’s Death, Eloise married Alton Florence in 1935, a widower of Chicago who had eight children. Eloise remained with Alton exemplifying ever aspect of a Christian woman who kept peace in her household along side her husband and her only child, Ruth. After Alton passed away, and most of the children were adults, Eloise moved to Zion, Illinois on the advice of her younger brother, Asa Taylor Jr., a mechanical engineer and inventor of the first reclining hospital bed. Asa lived in Zion and advised Eloise to move to Zion and invest in a home. With her daughter Ruth and the two youngest Florence children, Eloise moved to Zion and soon recognized the opportunities that the North Shore could offer. She immediately went into business for herself as an interior decorator, making draperies and custom made slip covers.

One of her main clients was Calico Corners of Lake Forest, Illinois. Each day she boarded the northwestern train from Zion to Lake Forest carrying a large suitcase of fabrics.

Eloise’s unique quality and keen eye for detail was characterized by her ability to create slipcovers to resemble hand finished upholstery. Her slipcovers were hand made and form fitting with cording and skirting emphasizing a tailor-made finish. All here clients received designer quality fabrics completed with concealed zippers to easily remove and clean for quick maintenance. Eloise also added perfection and reliability through delivery services and guaranteed satisfaction with last minute changes. Soon her reputation for quality work and attention to detail grew tremendously.

While living in Zion, Eloise attended the Antioch Baptist Church under the leadership of the late Rev. Herbert F. Davis. She served diligently with the missionary department, youth department and was commissioned to design slip covers for the pulpit chairs. 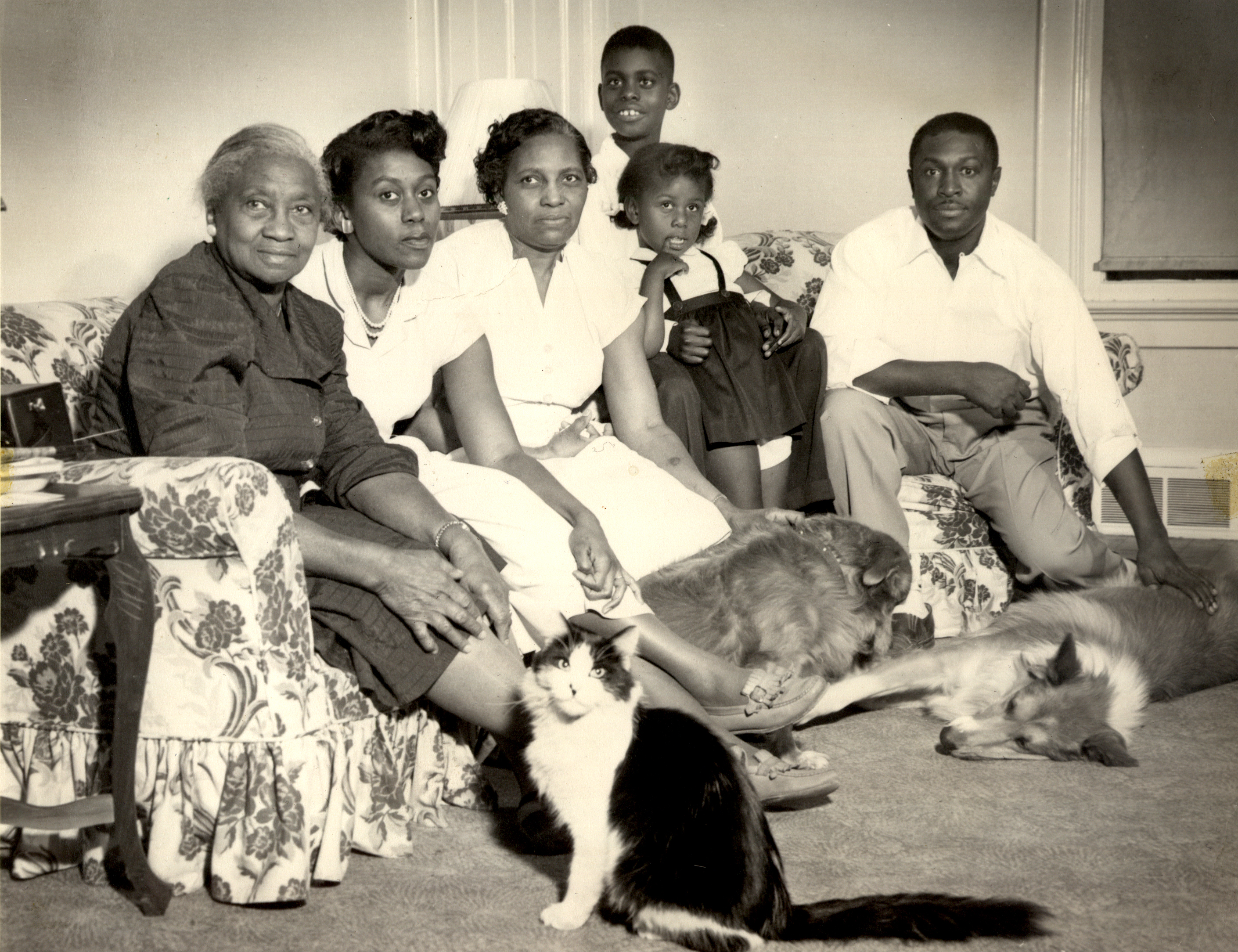 Eloise and the Williams Family in the early fifties at her Zion home. Her slipcovers were detailed and form-fitting resembling finished upholstery.

In order to meet her demands, Eloise called her sister Ruth Taylor from Chicago and asked her to join her.  “There weren’t too many days that her living and dining room were not filled with furniture waiting to upholstered,” Ruth Said. “Eloise used her business to provide a living and pay for her home.”  Her business lasted for fifty-three years, providing services for customers along the North Shore and the surrounding areas. She even re-upholstered her own couch – when she was ninety-nine. 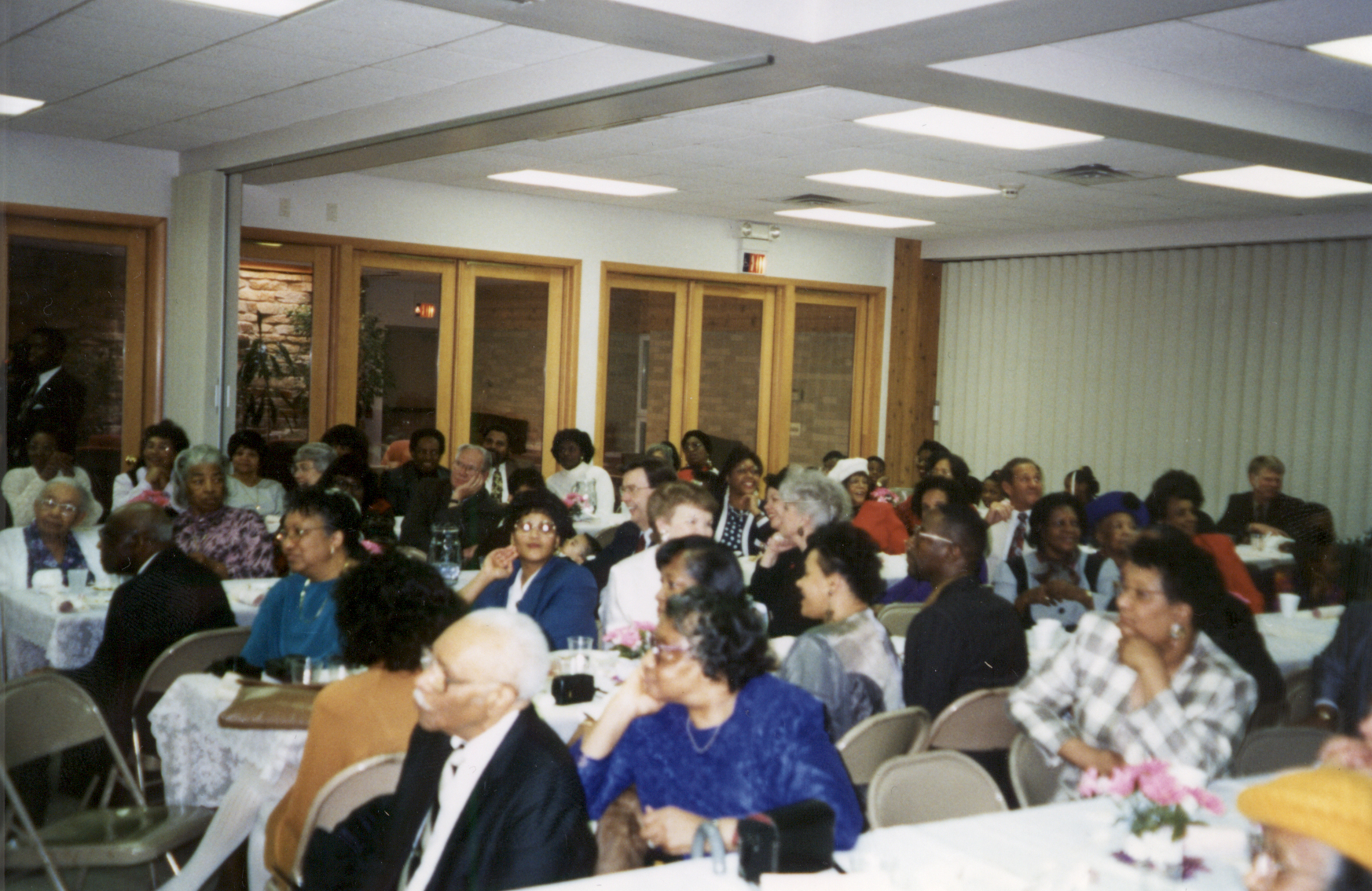 Eloise’s 100th Birthday celebration, and the community that has supported her professional and civic achievements

Eloise also found time for other things. She was a member of the Booker T. Washington Club of Zion for many years. She and her long-time friend, Dora Burton helped develop the Booker T. Washington Scholarship Foundation for minority graduates of Zion-Benton High school. Each year Eloise or Mrs. Burton would present graduates with a scholarship to further their education. Eloise presented her last scholarship at the age of ninety-five. After her death in 1999, State Senator Aldeline Geo-Karris, another of Eloise’s long time friends, began to manage the foundation.

Although Eloise purchased her home as a single dwelling, several couples began their married lives while renting a room on the second floor of her home. It seems as though the life of Eloise Marguerite Florence, which spanned the 20th century, was always filled with caring for others, with being a good Christian example and a loving mother. Furthermore, her life is a proud example of a black woman’s determination to be successful by overcoming obstacles and diversities to achieve her goals.