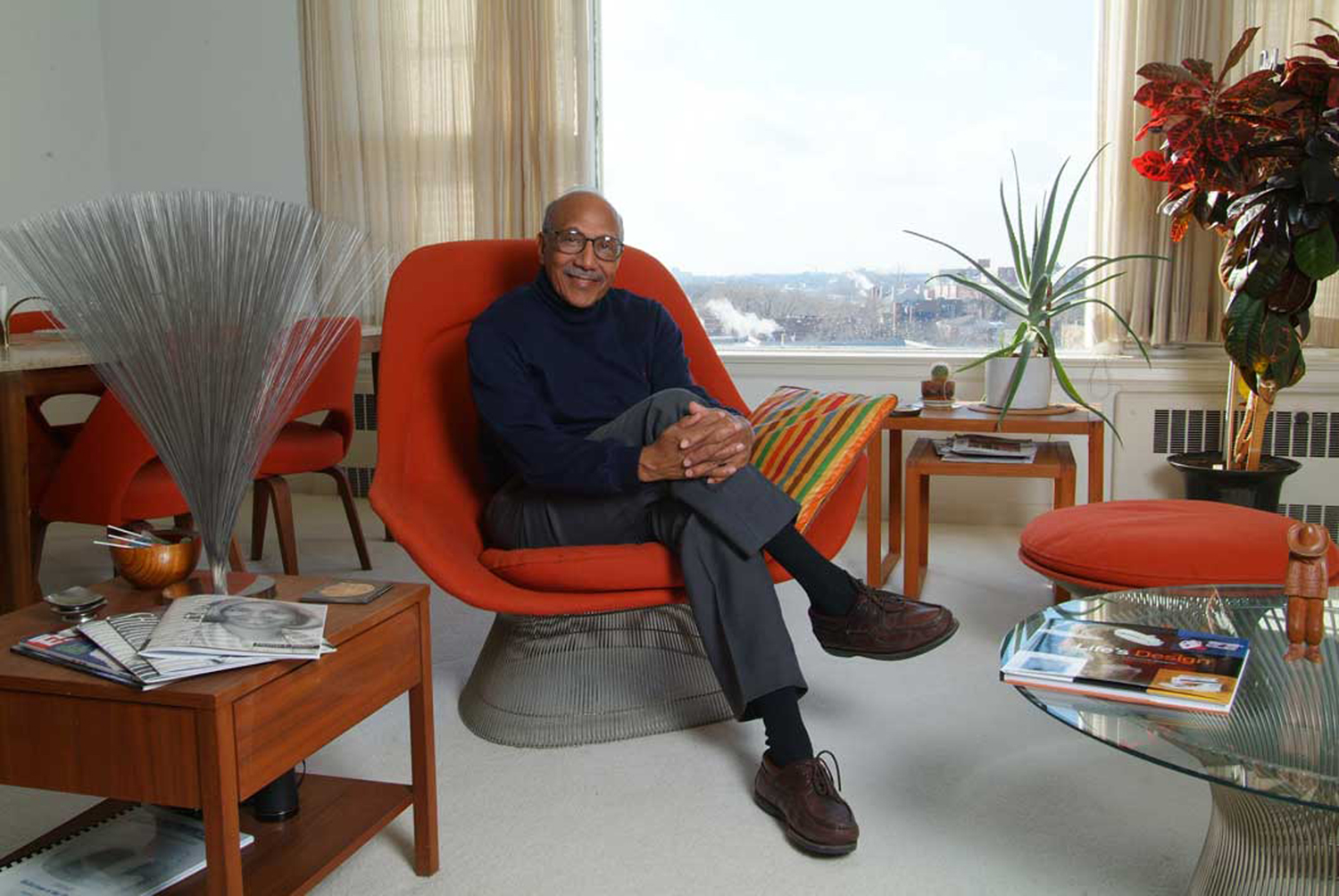 — Excerpt from his autobiography —

The Viewmaster. The portable hair dryer. The riding lawn mower. The see-through measuring cup. The first garbage can that didn’t dent, break or go clang in the night. These and countless other icons of Americana unobtrusively yet radically reshaped the contours of 20th Century life. Yet few if any can say that they knew that the genius behind these and those originated from one prolific source: a dyslexic kid from rural Louisiana who made his home in Evanston.

“I got a call from Carl Bjorncrantz in 1961, saying, ‘Well, Chuck, we can hire you now.’ I said, ‘Thanks, but I have a good job,’ which was true. I was doing a lot of interesting work, a lot of home appliances, electronics and other products, all over the board. Carl said, “At least come out and talk to us.”

I got the job, and I was happy to be at Sears. I enjoyed it, although I encountered a lot of racism, which came from every direction.

I felt I could hold my own with anybody in the world.

I also designed a screw-in adapter for a circular fluorescent tube, which, today, is very plentiful. It’s intended for low-cost lighting in places like halls. Sears won a patent for the design of the product, but as usual, I didn’t get any royalties because it was normal practice for employers to sign an agreement giving Sears ownership of work created while in their employ. I had signed an agreement giving Sears ownership of my work.

We often traveled overseas in search of manufacturers to produce products that weren’t available through American manufacturers. Early on, some people expressed concerns that Sears might be afraid to send me on a business trip because of how I might be received out there (as an African American), even though they knew darn well that the company I was visiting wasn’t about to turn down a million dollars’ worth of business just because of me. Over time, I became more accepted, although until the day I left Sears, I was always reminded that I could not take my guard down, that I was in a hostile environment every day. Every day!

Several years later, I recall sitting in the office of my immediate boss, with whom I got along with fairly well. He depended on me quite a bit for information because he didn’t have the experience I had. When he got into a tight place or had to make some decision regarding design, he’d ask me about it. We were talking casually this time, and he said, “Oh man, there’s a nigger in the woodshed somewhere here.” I didn’t take this in a hostile way. He probably said it every day, just not in the presence of African Americans.

Overall, the racism at Sears didn’t let up as the years went on. Never did. It was so ingrained. And I don’t think it was necessarily just Sears. It was America. I’d ride to work from the South Side with Bob Johnson, an African-American colleague, and we’d stop outside the Sears building and pretend we were putting on gas masks, preparing to go into a hostile environment.

In 1979, I was taken out of the design department, leaving two design managers, and promoted to Group Laboratory Manager. The purpose was to provide technical support to a specific merchandise group. We worked from the Chicago headquarters, but we serviced Sears all over the world. I was the manager for a merchandising section, which included automotive, sporting goods, tires, batteries, candy and other foods. I didn’t consider it my forté, but it was considered a promotion and I stayed in that assignment for two years, despite the fact that I found the job very unpleasant.

When I retired in 1993, I felt it was a sad day because of the direction of corporate America, and Sears in particular. The company had decided they wouldn’t need any more in-house design people. Before I left, I saw about 22 design people go. It was a tough experience, and I was the last designer to leave. It was kind of ironic, since they had been so slow to hire me in the first place.

I wish I knew how many products I have designed in my lifetime: probably at least two or three thousand. Now, when I say design, I don’t mean there are that many out there that exist as living products, but I have designed that many things in concept. A lot of designers like myself, who were in the back room working on the drawing boards, were paid to generate ideas. We were expected to produce at least one or two ideas every hour and sometimes even more than that if you were doing quick sketches. My guess is that close to 750 of my designs have been manufactured.

After moving to Sears, it all just crystallized. I began to really understand all the economics that interact with design – and the politics. During those 30-plus years, I became a very strong designer, without exaggeration. I felt I could hold my own with anybody in the world. There were probably very few people who had as much real experience and knowledge that I had. 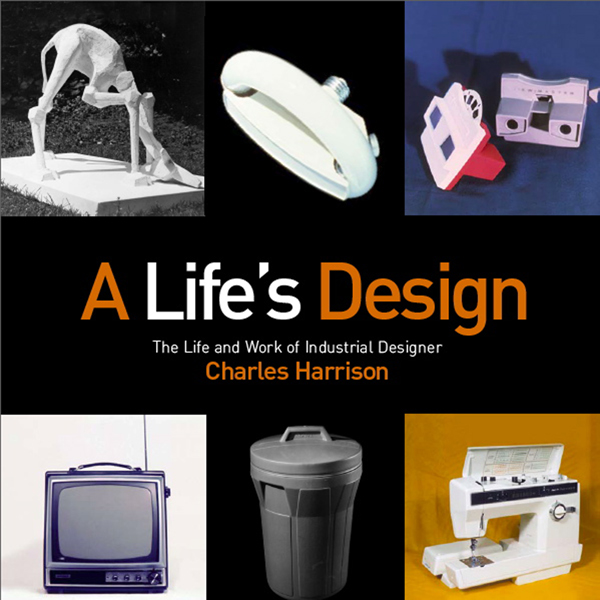