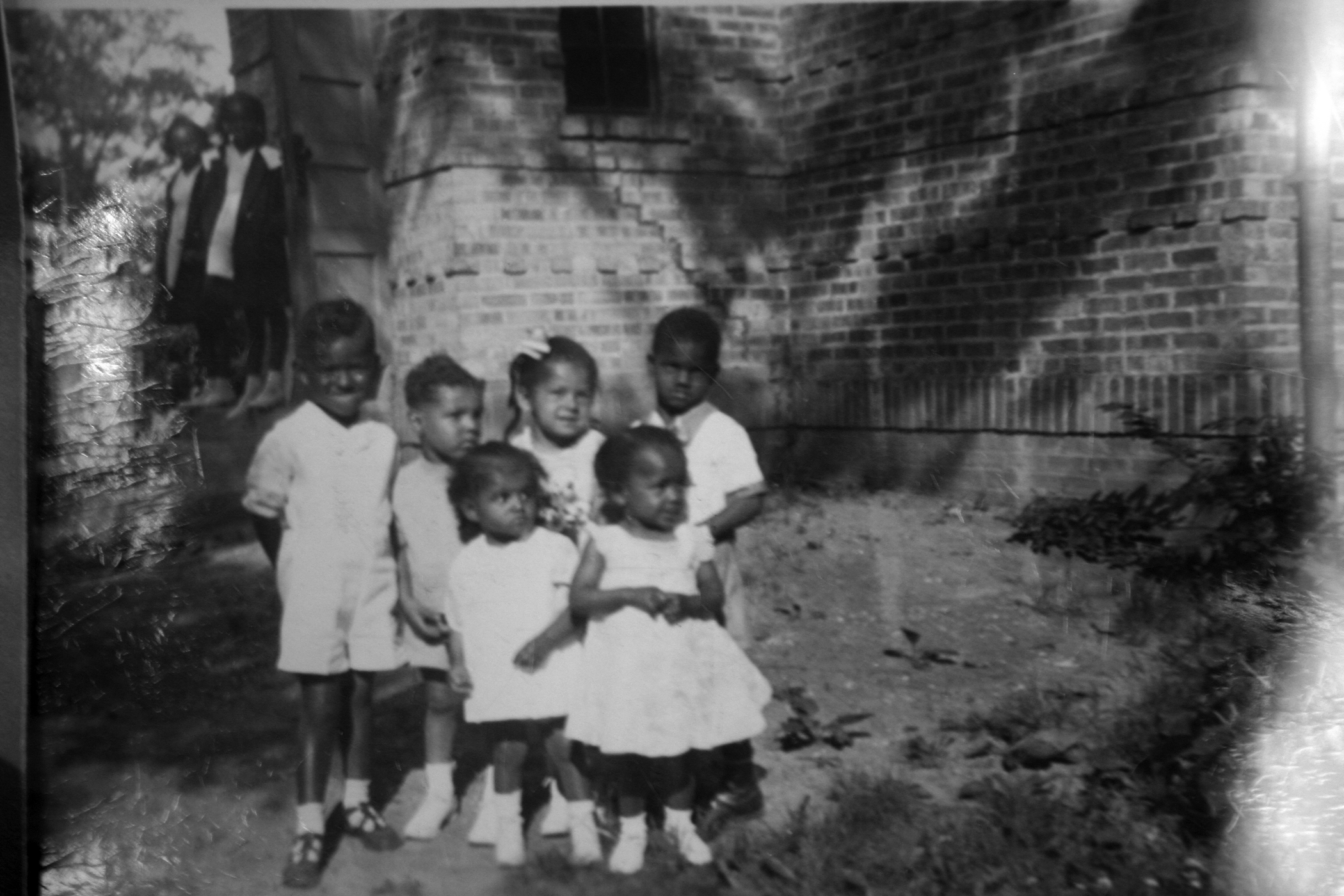 Whether escaping from slavery or returning from Canada after the Civil War, The North Shore has been home to African Americans as early as 1834. Instead of first settling in Chicago, most early settlers came directly to these North Shore communities. Glencoe, Illinois was one such place this community called home.

The African American population in 1930 numbered 313

Glencoe’s African-American population dates from the 1880s and similar to two other North Shore communities, Evanston and Lake Forest. While many Glencoe settlers undoubtedly were employed as domestics and servants in the homes of affluent whites, others, like Mr. and Mr. Homer F. Wilson, were independent business people and home owners.

An anchor of the African American community in Glencoe is the St. Paul African American Methodist Church, founded in 1884. The 16-member congregation first met at the home of Mr. and Mrs. Homer F. Wilson at 425 Adams Street. Later, following the Wilson’s mortgaging of their home for the church, a structure was built at 336 Washington Street. After several rebuilds, St. Paul remains at the same location.

The African American community grew to 676 residents by 1920. Many in the black community lived within a five-square block area near what is now Vernon Avenue from Washington to Jackson streets. Community concern relating to quality housing and the influx of “unwanted Negroes and Italians” sparked a movement known as the “Syndicate,” comprised of a group of white men active in community affairs. The Syndicate’s seizure of properties deemed undesirable, the issuance of building guidelines and razing of homes for new parks resulted in a dramatic decrease of more than 50 percent in Glencoe’s African American population. The African American population in 1930 numbered 313 members and 176 in the 2000 census.

Although Glencoe’s schools were integrated, the local beaches were not. The beach at the end of Park Avenue was white-only while the beach off Harbor Street was for blacks only. That changed when in 1942, the United States District court issued a permanent injunction that allowed the sale of beach passes for the Park Avenue beach to the family that requested them, A.L. Foster, his wife, Mildred and their two sons who lived at 379 Jefferson. Mr. Foster was an executive secretary of the Chicago Urban League in Chicago. Mrs. Foster was a real estate broker.