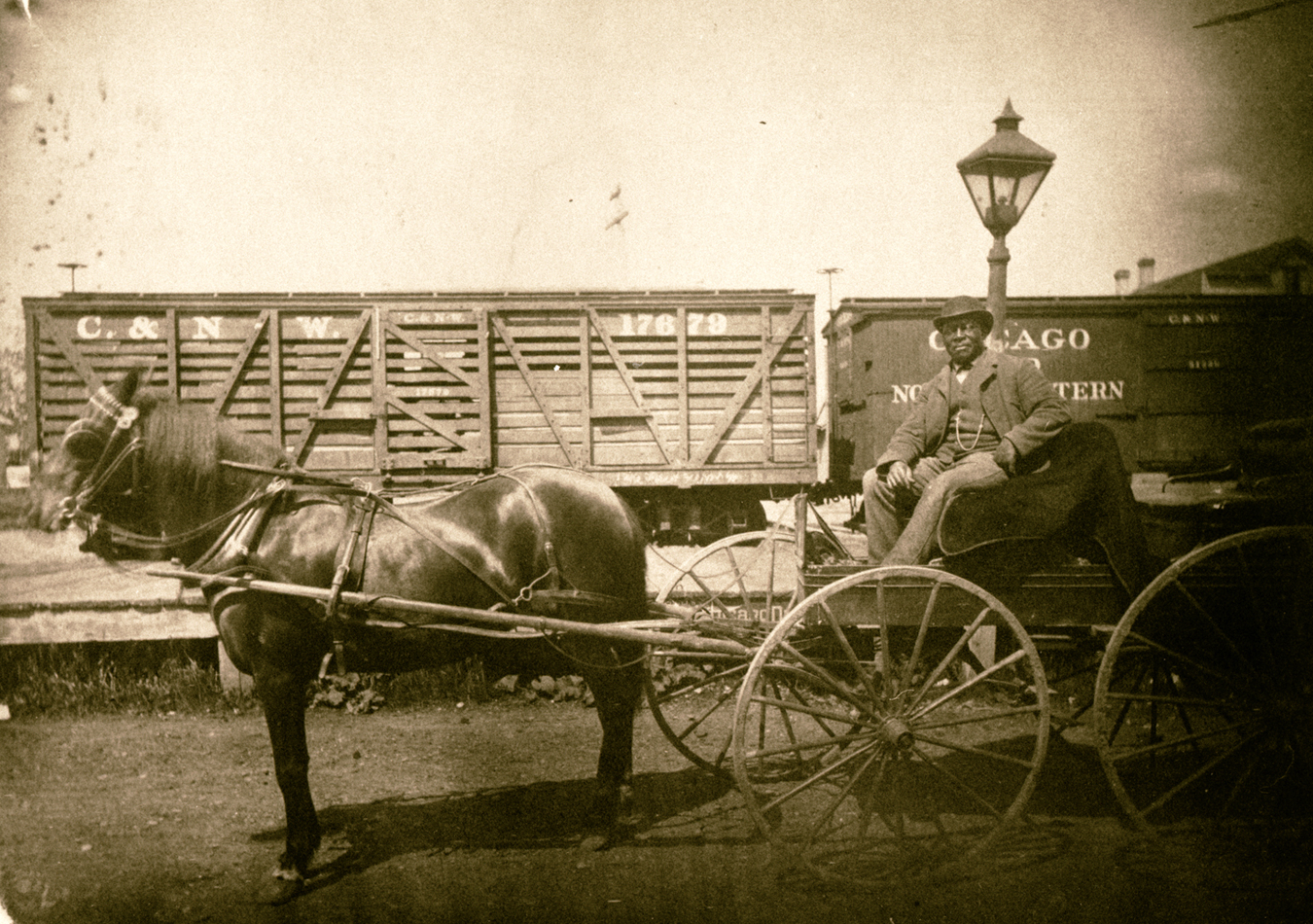 As early as 1834, Lake County had an African American presence. During the 1860s, Lake Forest showed signs of a slow growing African American community. This evidence is best exemplified by the establishment in 1866 of one of the oldest (if not the oldest) church on the North Shore. In 1870, the census recorded 20 African American residents and by 1900, 56. The 2000 census data recorded 213.

The African Methodist Episcopal Church was established in 1860 and stood on the corner of Maplewood Road and Washington Road. It attracted members and visitors throughout Lake County and operated until the 1920s. A second African American church, the First Baptist Church, was organized in 1900. The congregation has met in its church building on Oakwood Avenue since 1903. Churches played an active part in the community life. Job opportunities, decent housing and education proved to be a desirable draw for Lake Forests’ early African American community.

In the late 1800s and early 1900s, most African Americans held positions in service-capacity jobs related to the local estates or educational institutions. Their children attended the local public schools. After living in Lake Forest for a time, a number of families employed their entrepreneurial know how and established their own businesses. Octavia and Julian Mathews owned and operated a restaurant on Western Avenue near the present day Market Square. In addition, the family ran a livery business and trained horses at a local country club. Samuel Dent owned and operated a livery business until his death in 1890. Walker Sales (1865-1919) became the second police officer in Lake Forest working the night shift. The McIntosh and Casselberry families established waste management companies, portions of which are still in business today.

Most of the early sites related to the African American community have been razed for new development. A few historic homes, Samuel Dent’s stable and the First Baptist Church still stand today.