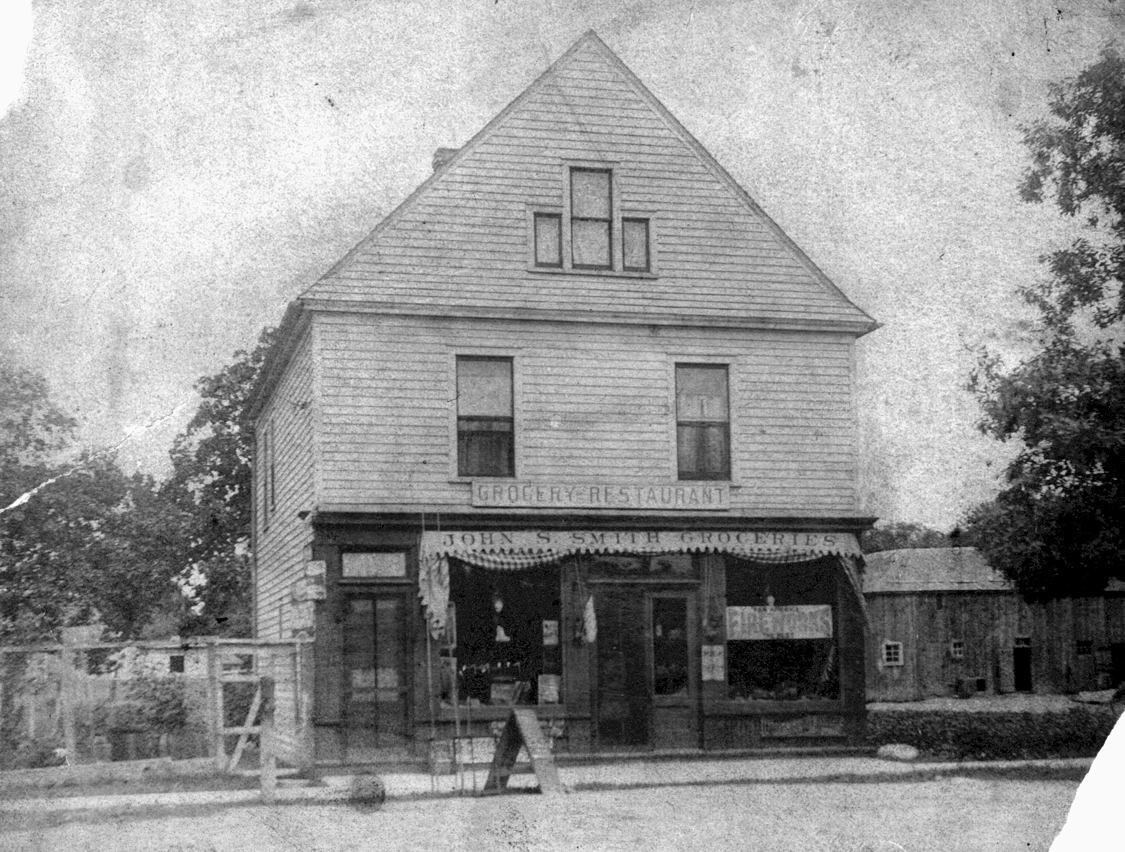 As early as the mid 1880s, the Smith family moved from Guelph, Ontario, Canada to settle in Wilmette. Ellen and her husband, John Smith, were the immediate descendants of runaway slaves who had escaped north to Canada. In Wilmette, they opened a grocery and candy store at 1428 Wilmette Avenue. They also lived on the upper floor with Ellen’s sister and her husband, James Thompson who came from Lake Forest by way of Canada. The business operated until the death of Ellen in 1925.

John H. and Mary Mitchell, another early African American family, lived at 1822 Walnut Avenue (1917-1918 Directory) at least until 1925. Their children (one son and one daughter) attended St. Joseph School.

Many African American residents were employed as live-in domestics and were, for the most part, not listed in the local directories. However their names and occupation were listed in early census records, along with the household occupants of whom they were employed.

The 1900 census listed 11 African American residents and 192 in 1935. By 1940, there were 225. At one point in the village, there was an active concern of a growing Black presence in Wilmette. It was explained in the August 7, 1913 issue of the Chicago Daily Tribune headlined “Wilmette Takes Trail of Negroes: Village Residents Call Meeting Saturday Night To Discuss ‘Invasion’ ”. Residents wanted to find out what realtor(s) were selling homes to “Negroes” and how to stop the process.